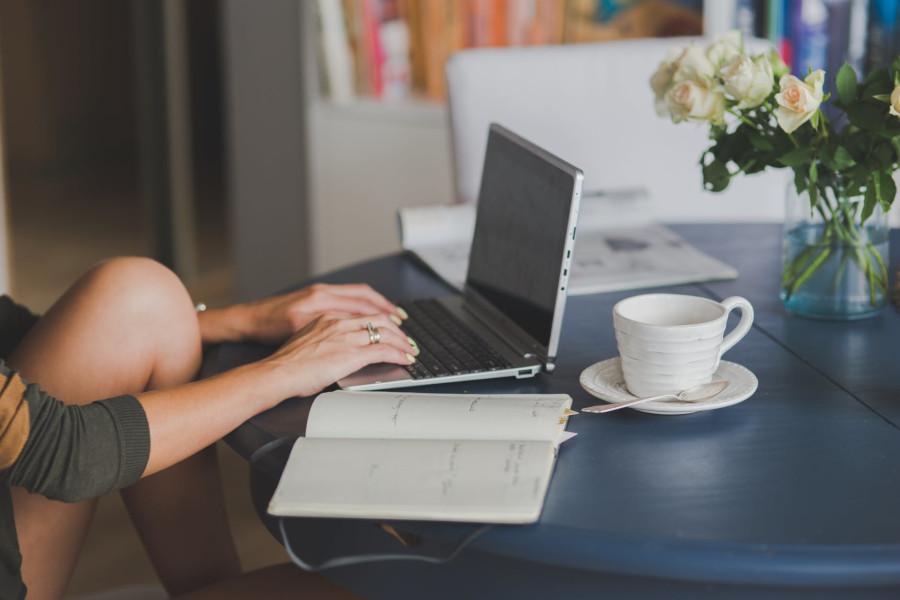 On April 23rd, our group of scholars held a joint seminar of the Department of Russian-Asian Studies of the University of Munich and the project "On Land and Sea: Medical geography in the Russian Empire, 1770-1870".

In a spotlight of the meeting was a report by Vsevolod Bashkuev, a Senior Researcher of Institute of Mongolian Buddhist and Tibetan Studies: "The inflamed underbelly of empire: Xinjiang in the international activity of the People's Commissariat of Health of the RSFSR in the 1920s - 1940s".

The report was dedicated to the policy of the People's Commissariat of Health of the RSFSR in the Chinese province of Xinjiang in the 1920s - 1940s, which was a key region in the cultural and economic interaction of the two states. The speaker argued how and why Soviet medicine was widespread in this area, what constituted the work of Soviet doctors and how medical and geographical research of the region was carried out

The report presents the results of archival research describing the early Soviet state's ambition to use doctors as a "soft power" to shape international policy in the east of the country.

The seminar was conducted in English