Poletayev Institute for Theoretical and Historical Studies in the Humanities

Poletayev Institute for Theoretical and Historical Studies in the Humanities (Russian acronym — IGITI) is a unique place in the Russian Academia as it carries out research in a wide range of humanities regarding their history and contemporary issues as interrelated elements, forming a coherent picture. The Institute carries out fundamental and applied research, provides expert analytics services and extensive teaching. The mission of the Institute is to provide a professional and creative intellectual environment for fruitful work of researchers in the fields of the history and sociology of knowledge, university studies, and studies in contemporary culture. 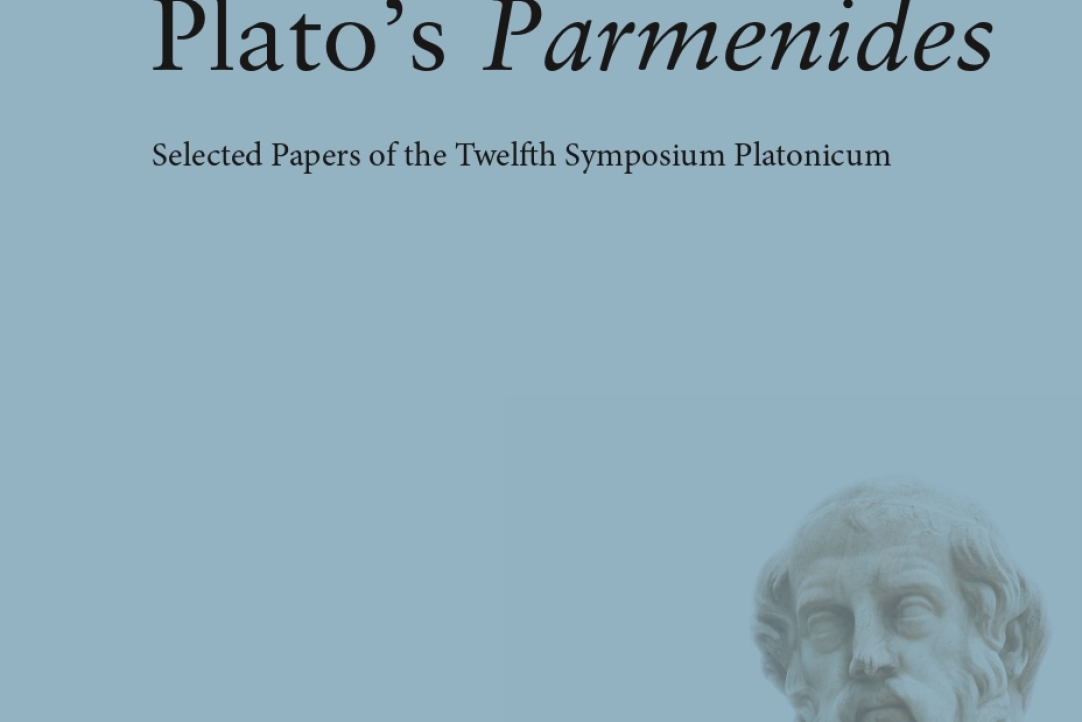 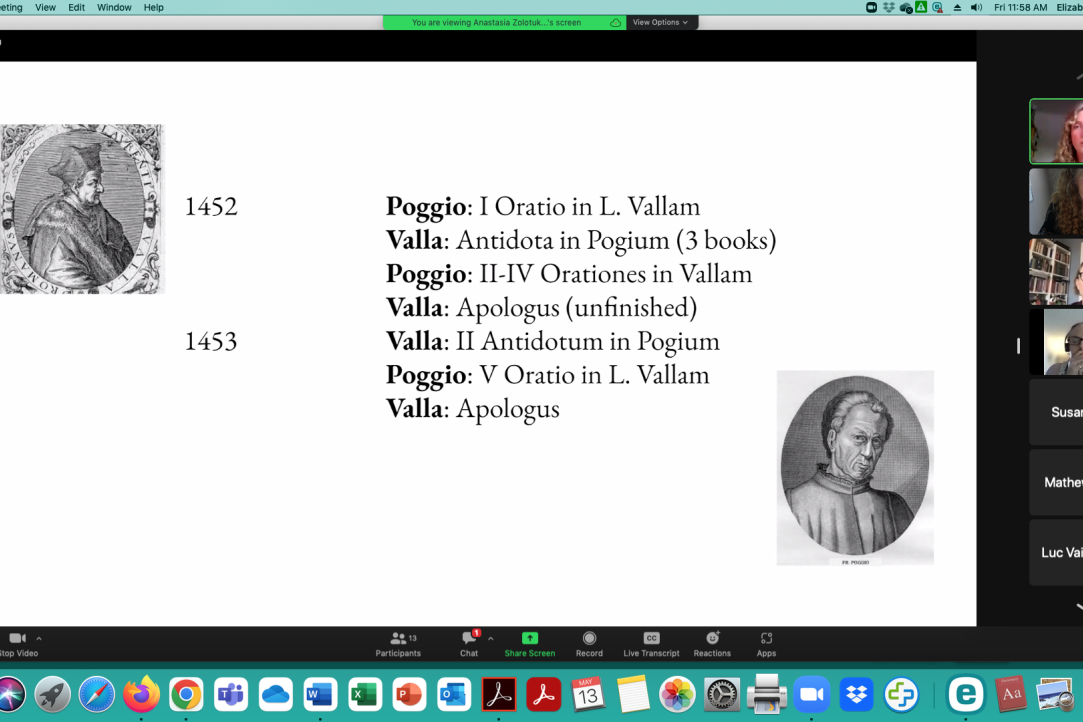 Andrey Ilyin presented the paper at EHESS/CNRS
Andrey Ilyin and Ksenia Belik took part in the seminar of the Centre for Russian, Caucasian and Central European Studies at the School for Advanced Studies in the Social Sciences (EHESS/CNRS)
Research&Expertise expertise discussions ideas & experience conferences & seminars Reporting an event international cooperation
Public lecture by Juliane Fürst
On December 14, a public lecture was presented by Juliane Fürst (Leibniz Center for Contemporary History (Potsdam) and Humboldt University of Berlin) “Why Soviet Hippies were the better Hippies: A Short Survey of Soviet Flower Power, its History and its Historical Significance”. The event was held within the framework of the mirror laboratory “Late/Post-Soviet: Values, Actors, Practices”. 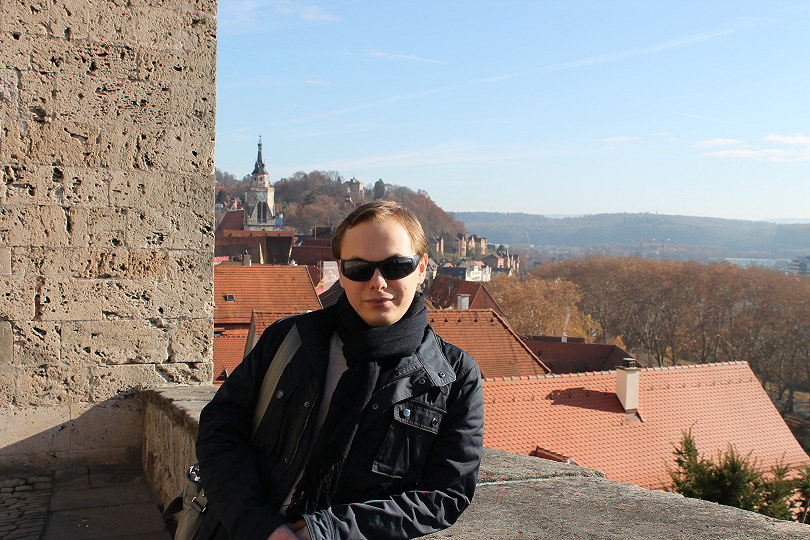 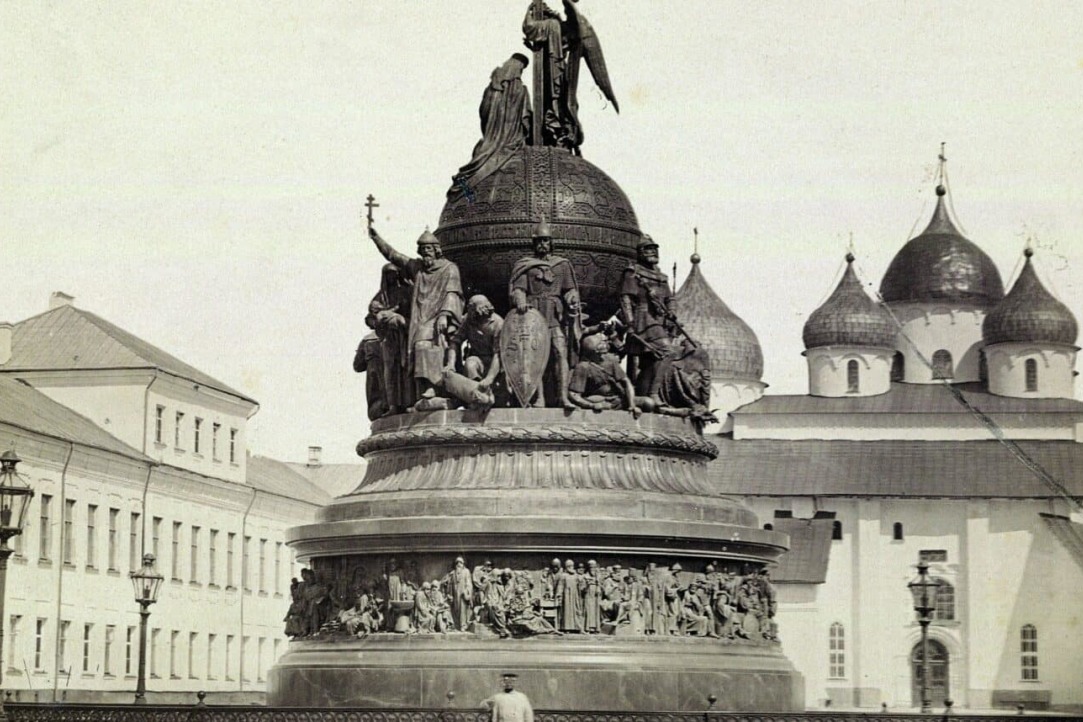 "Poletayev Readings X: Future(s) of Theories" took place.
On 30 September - 1 October, the tenth, anniversary "Poletaev Readings" were held. Unlike previous conferences, they were not devoted to the history of the humanities and social sciences, but to the future of theoretical knowledge, in particular in connection with the development of big data. How can we talk about academic ethics and the moral economy of the university? How is the new digital age changing the way we think about the past? Three sections of the conference were devoted to these topics.Report on the first section
Research&Expertise professors ideas & experience conferences & seminars research projects achievements Reporting an event
A special section edited by Aleksei Pleshkov and Jan Surman is published in Studia Historiae Scientiarum
Section «History of Scientific Knowledge» dedicated to academic reviewing in the history of knowledge is published in Studia Historiae Scientiarum. Guest editors of the special section – Aleksei Pleshkov and Jan Surman
Research&Expertise ideas & experience success builder publications achievements