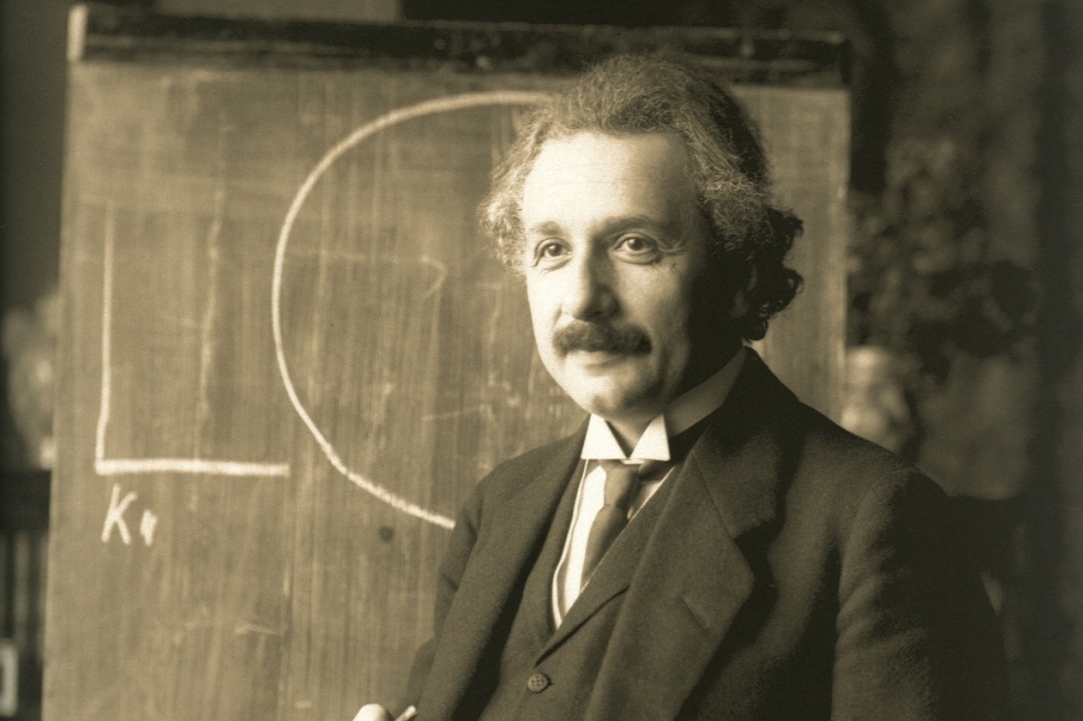 In his new book "Einstein in Bohemia", Michael Gordin, Poletayev Institute for Theoretical and Historical Studies in the Humanities Chief Research Fellow and Princeton University Professor, deals with Albert Einstein, taking Einstein’s brief period as a professor at the German Charles-Ferdinand-University in Prague (April 1911-July 1912) as a point of departure to discuss Prague, Bohemia, Habsburg intellectual life, and of course Einstein and his work before World War I and then traces of Bohemia in his later life. The interview, released by IQ.HSE, discusses this study. 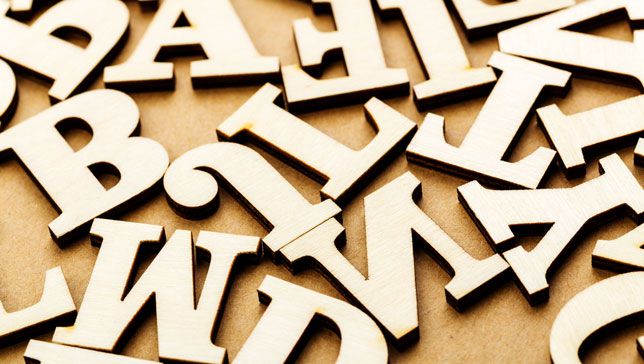 A new article by IGITI research fellow Jan Surman discusses the emergence of early forms of interdisciplinarity on the example of a 1900 debate about Polish chemical terminology.

A new article by Vladislav Yakovenko

Vladislav Yakovenko published an article in the journal "Problems of Social Hygiene, Healthcare and the History of Medicine" (in Russian). 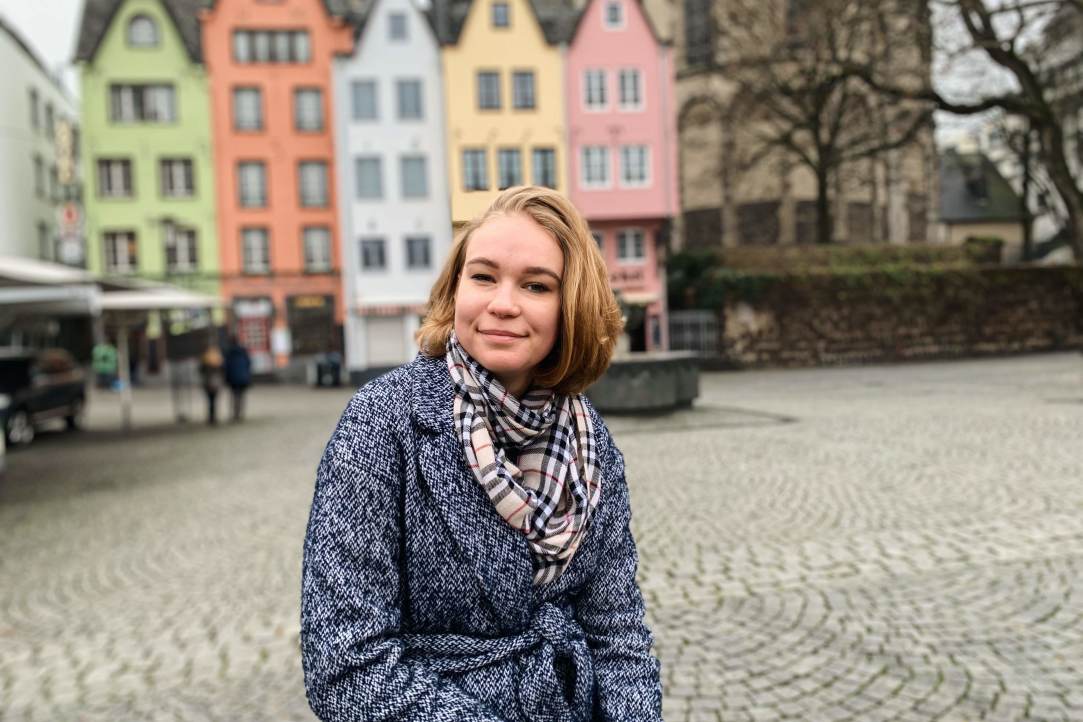 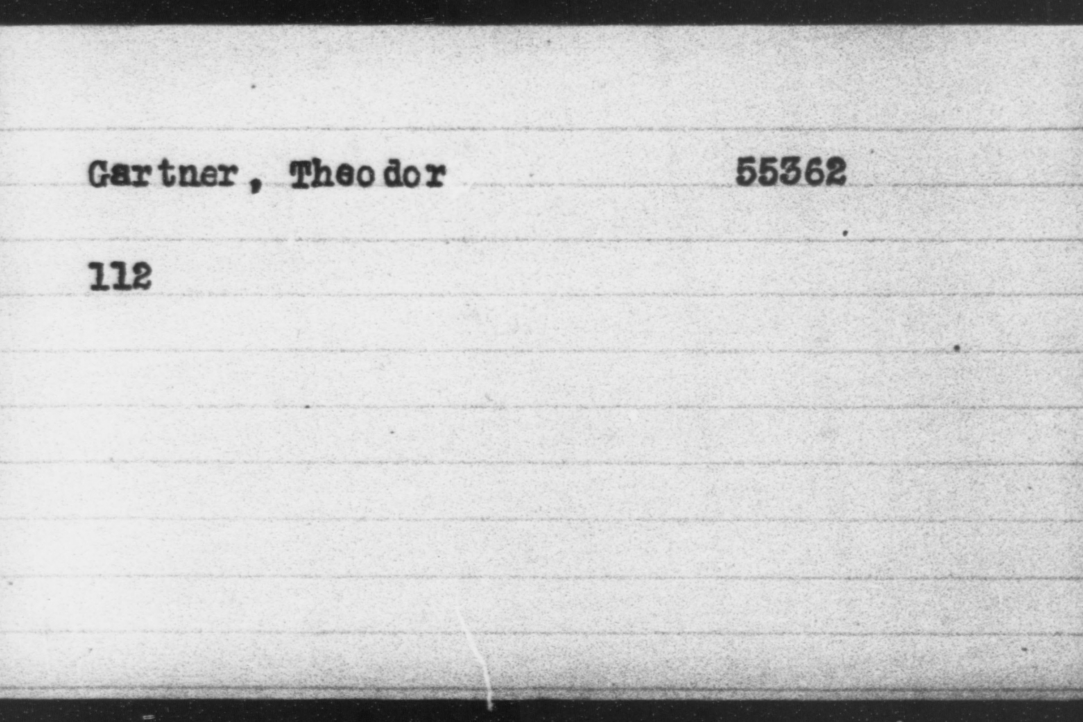 New article of IGITI research fellow Jan Surman discusses the history of Habsburg philology as an "a-political" science. On the example of Theodor Gartner, Romance philologist whose work had a great influence on Ukrainian, Romanian and Rhaeto-Roman languages, Surman shows how mobility, research and politics were intertwined in the Habsburg Empire.