Andrey Ilyin and Ksenia Belik took part in the seminar of the Centre for Russian, Caucasian and Central European Studies at the School for Advanced Studies in the Social Sciences (EHESS/CNRS)

At the February 11 seminar Andrey Ilyin presented the paper "Transformations of Research Funding in the 1990s Russia: The Advent of "Grants" and their Effects on Scholars". Ksenia Belik participated as a discussant.

Abstract
Grant funding became one of the most important innovations in Russian science in the 1990s. Post-Soviet grants have been studied from a quantitative and institutional point of view, but researchers have rarely paid attention to the subjective meaning of grants, the personal experience associated with them, and the ethical attitudes of contemporaries. The analyzed ones show that memories of applying for funds and implementing supported projects have become important elements of the ego-narratives of some post-Soviet scientists. These narratives show an ambitious, independent and free-thinking academic persona, which to some extent corresponds to the virtues promoted in the academic community in the 1990s. The effect of grants was not limited to material gain and prestige. They have helped some scientists make sense of themselves and the changing landscape of the post-Soviet scientific community. 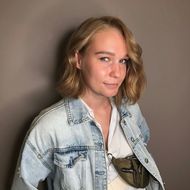 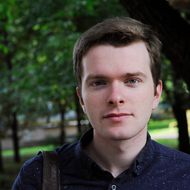