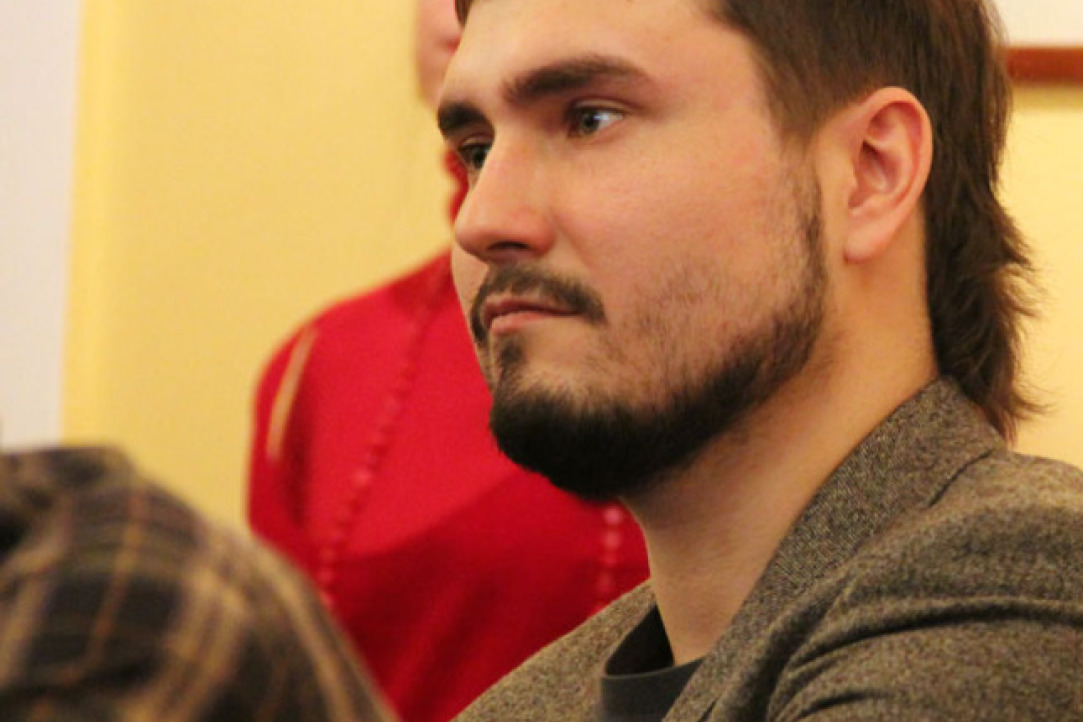 The movement of the so-called philosophiсal physicians was formed at the Prussian University of Halle in the middle of the 18th century as a medico-philosophical approach outside of the structure of university genres both in medicine and in philosophy. Being professional physicians, they read metaphysical texts relating to the status of body, to the living or to the relationship between soul and body, and introduce new philosophical discourses such as Wolffianism into the field of medical theory outside of academic discourse. The objective of the paper is to identify and describe the argumentative features of E.A. Nicolai’s ‘An essay on the beauty of the human body’. Nikolai builds his reasoning geometrically, referring directly to the works of Christian Wolff and Alexander Baumgarten. However, Nicolai’s use of Wolffian terminology and form of reasoning is systematically ambiguous; for instance, he comes to anthropological conclusions which seem quite consistent with a theory of physical influx totally denied by Wolff. Ironically, moreover, many passages of the essay are saturated with philosophical terminology. Departing from Nikolai’s medico-philosophical approach, the paper leads to a reflection on the configuration of the disciplinary textual spaces and on the borders of academic medicine in the social dimension of the 18th century. 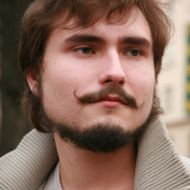