On  April 20 Jay M. Winter, Professor of History at Yale University spoke on ‘Shell Shock in the First World War and after’. The event was organized by Poletayev Institute for Theoretical and Historical Studies in the Humanities. 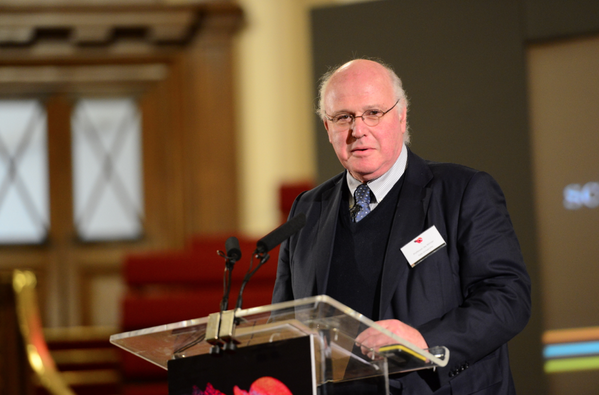 Shell shock was a condition identified first in the First World War. The number of men who suffered from this condition, indicating psychological or neurological injury, was wildly underestimated. Official statistics stated that between 2 and 4 percent of all men wounded were shell-shocked. Today, it is possible to correct these figures to show that between 20 and 40 percent of all men wounded in the 1914–18 war suffered from shell shock. That means that millions of men were misdiagnosed, undiagnosed, and received no pension for this disability. Their care rested on the shoulders of their families, who bore the burden of treating shell-shocked men for decades after the war. This seminar explores the discovery of shell shock, its underestimation, and the significance of these new estimates for our understanding of the lasting aftermath of the First World War.


May 11, 2015
Topics
Research&Expertise
Keywords
World War I
About
Poletayev Institute for Theoretical and Historical Studies in the Humanities