A new paper by Ben Eklof and Tatiana Saburova 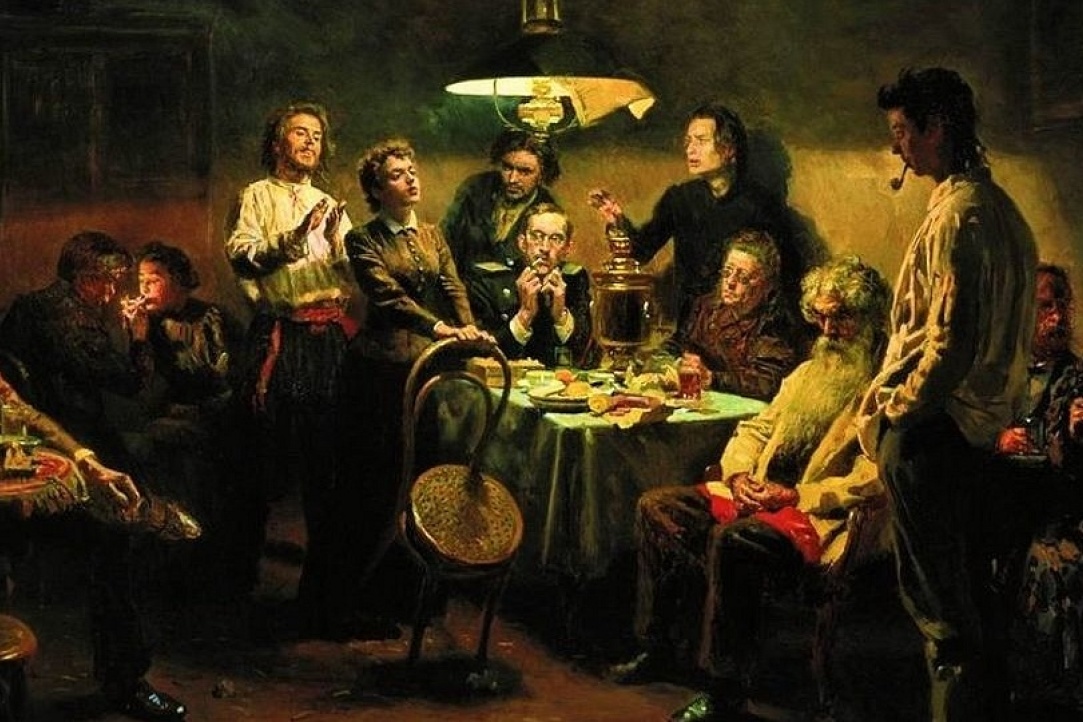 An article by Ben Eklof and Tatiana Saburova "‘Remembrances of the Distant Past’: Generational Memory and the Collective Auto/Biography of Russian Populists in the Revolutionary Era" was published in "Slavonic and East European Review" (2018, Vol. 96, No. 1).

Abstract
Russian Populists of the 1870s generation who remained in the country after 1917 struggled to find a place in the new society but also to defend their legacy as genuine revolutionaries who had pursued a different path from that of the Bolsheviks. Working collaboratively with others of his generation, many of whom were now members of the Society of Former Political Prisoners and Exiles (OPK), Nikolai Charushin wrote his memoirs (O dalekom proshlom, 3 vols, 1926–31) in close collaboration with several other surviving figures in that generation and under duress, to ‘get history right’ and provide an authentic rendition of their life experiences. The authors deploy the tools of memory and generational studies to show how a joint process of memoir writing evolved into one of collective auto/biography. This close study and comparison of the text of Charushin's memoirs with those of others of his generation, of their unpublished correspondence — including previously overlooked letters of Vera Figner — and of the activities of the OPK sheds light on the ‘memory wars’ of the early Soviet era.

March 05, 2018
About
Centre for University History Studies, Poletayev Institute for Theoretical and Historical Studies in the Humanities