IGITI Research Fellow  Rossen Djagalov has recently published two papers in English. First text is devoted to the socialist internationalism in literature, and the second one to the might have been Congress of Writers of the People's Democracies that were to be held in 1948. 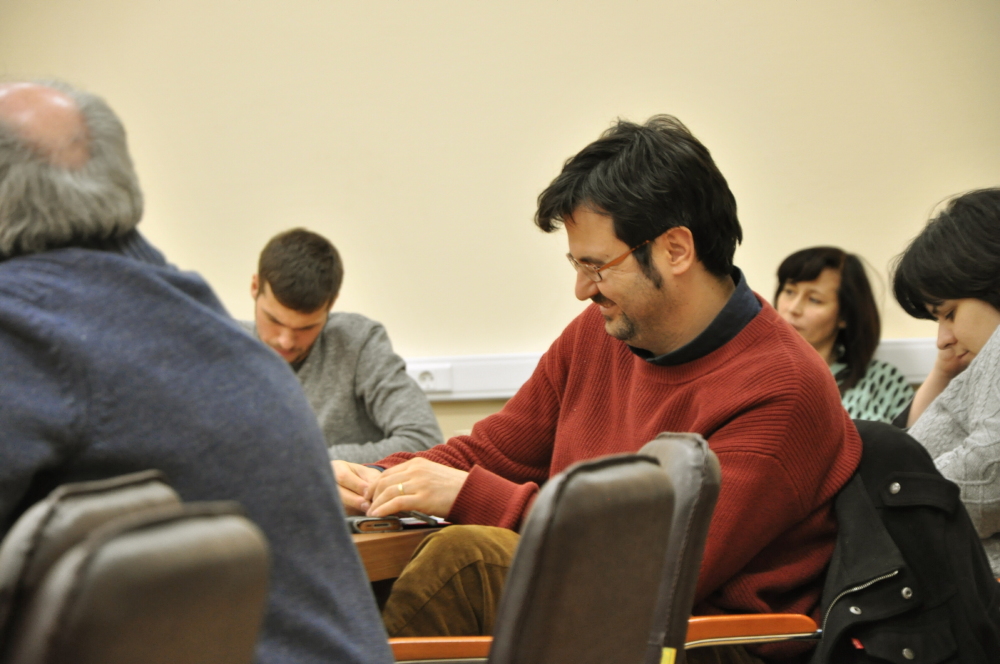 Rossen Djagalov's article "The Red Apostles: Imagining Revolutions in the Global Proletarian Novel" was published in "Slavic and East European Journal" (Vol.62, No.3). A version of the text also appeared in Turkish in a popular scientific journal "Birikim".

The article "Literary Monopolists and the Forging of the Post–World War II People’s Republic of Letters" was published in an edited volume "Socialist Realism in Central and Eastern European Literatures under Stalin: Institutions, Dynamics, Discourses" (edited by Evgeny Dobrenko and Natalia Jonsson-Skradol). See more. 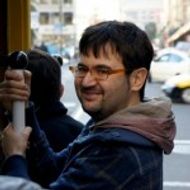