A new book by Galin Tihanov

New monograph by IGITI Chief Research Fellow Galin Tihanov "The Birth and Death of Literary Theory. Regimes of Relevance in Russia and Beyond" has been published by Stanford University Press. See the abstract. 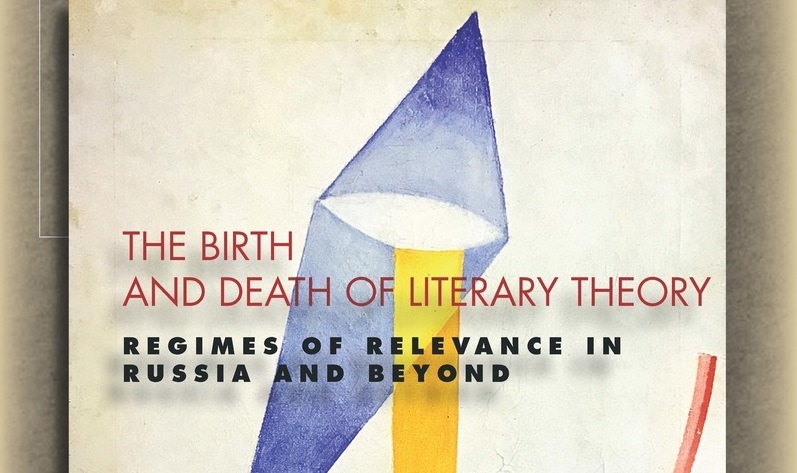 Abstract
Until the 1940s, when awareness of Russian Formalism began to spread, literary theory remained almost exclusively a Russian and Eastern European invention. The Birth and Death of Literary Theory tells the story of literary theory by focusing on its formative interwar decades in Russia. Nowhere else did literary theory emerge and peak so early, even as it shared space with other modes of reflection on literature. A comprehensive account of every important Russian trend between the world wars, the book traces their wider impact in the West during the 20th and 21st centuries. Ranging from Formalism and Bakhtin to the legacy of classic literary theory in our post-deconstruction, world literature era, Galin Tihanov provides answers to two fundamental questions: What does it mean to think about literature theoretically, and what happens to literary theory when this option is no longer available? Asserting radical historicity, he offers a time-limited way of reflecting upon literature—not in order to write theory's obituary but to examine its continuous presence across successive regimes of relevance. Engaging and insightful, this is a book for anyone interested in theory's origins and in what has happened since its demise.

About the book
September 01, 2019
Topics
Research&Expertise
Keywords
ideas & experience publications research projects
About
Poletayev Institute for Theoretical and Historical Studies in the Humanities
About persons