Chief Research Fellows of IGITI Sergei Zatravkin and Elena Vishlenkova issued the article 'Early Soviet Medicine: digital and narrative utopies' in the 'Kwartalnik Historii nauki I techniki. Quarterly Journal of the History of Science and Technology' by Polish Academy of Sciences (2019, №4).

Having found conflicting versions of the past in publications on the history of Soviet medicine, the authors of the article problematized the evidence with which historians work. This led to the study of the production and interaction of statistical and narrative statements of the health care authorities of the 1930s, that is, their reporting and futuristic pipe dreams. The comparison of the medical statistics published in the official directories and the current reporting of medical institutions revealed discrepancies between the published and collected information. Criticism of the official figures by contemporaries gave researchers the opportunity to reveal material and construction technologies of an utopian reality, from the power of which it is difficult to free themselves even to modern researchers.

January 14, 2020
Topics
Research&Expertise
Keywords
publications research projects
About
Poletayev Institute for Theoretical and Historical Studies in the Humanities
About persons 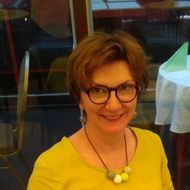 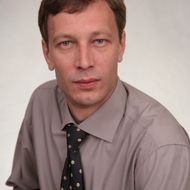